A new piece of research on the British Army Aid Group (BAAG) has been published by the Hong Kong Baptist University. The BAAG both supported the PoWs in Hong Kong and supplied intelligence about Hong Kong to China Command in the wartime capital at Chongqing. Dad worked closely with BAAG founder, Col Lindsay Ride, during his time as Assistant Military Attaché, from August 1942 to January 1944. The HKBU research provides masses of interesting maps and images to give a visual history, from the Battle of Hong Kong to the founding of BAAG and its activities throughout the war.

BAAG was also known as MI9, acknowledging its intelligence role and its connection with Allied intelligence units in Europe. Dad’s plan to liberate the Hong Kong PoWs was predicated on BAAG’s intelligence as a support to General Chennault’s USAAF. Without US air power and local intelligence there was no hope of success. Unfortunately political shenanigans scuppered the plan, and with it the entire strategy for the Pacific War. See Stranger In My Heart for more details! For more about BAAG go to the Elizabeth Ride Archive, which contains a wide range of documents, from official reports to notes on strategy, personal diaries and links to further information.

The chief researcher at HKBU has kindly sent me a photo of 8th Coastal Brigade, who dad commanded for a time before the war, his Chinese troop. Unfortunately Dad isn’t in the photo but it is wonderful to see his men. I’m not sure when this photo was taken, possibly 1941.

January was a mixture of of great excitement and terrible grief. The darling dog died on the 4th, leaving us in heartbroken ruins. The universe kindly stepped in, making almost every day damp, dark and miserable, so that my usual early start with a dog walk seemed unattractive as compared to staying in bed with a cup of tea. We miss his constant companionship, unconditional love and trust and his silky soft ears. 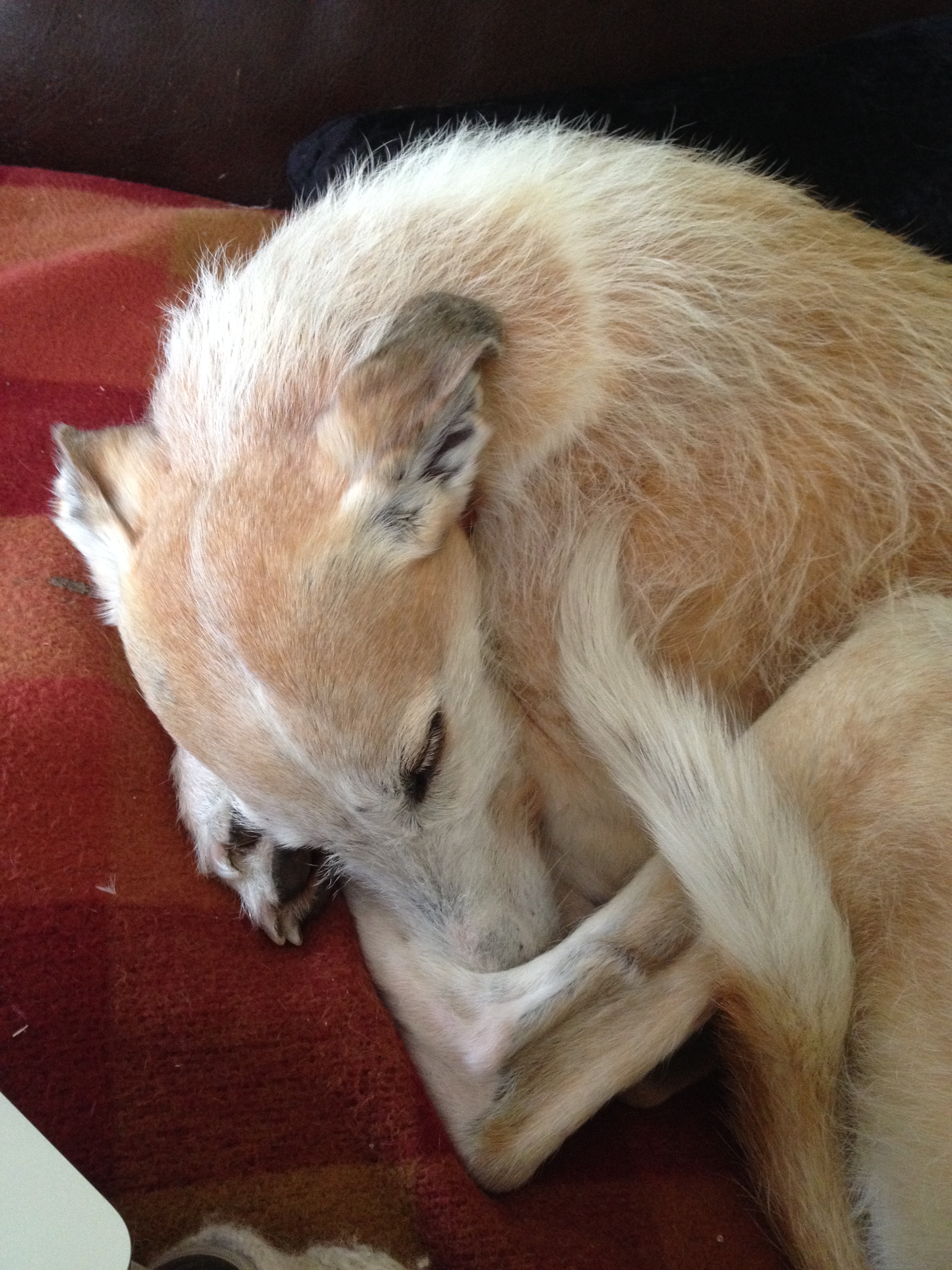 Unbound asked me to seek permission for the quotes I have used in Stranger In My Heart. Mostly rights are held by publishers but, after a few decades, rights often revert to the family of the author. This has meant that I have made contact with several of the families of other escapers from Hong Kong, expanding my community of Dad’s old colleagues. I hope I shall meet up with some of them to find out more about these men and what became of them. 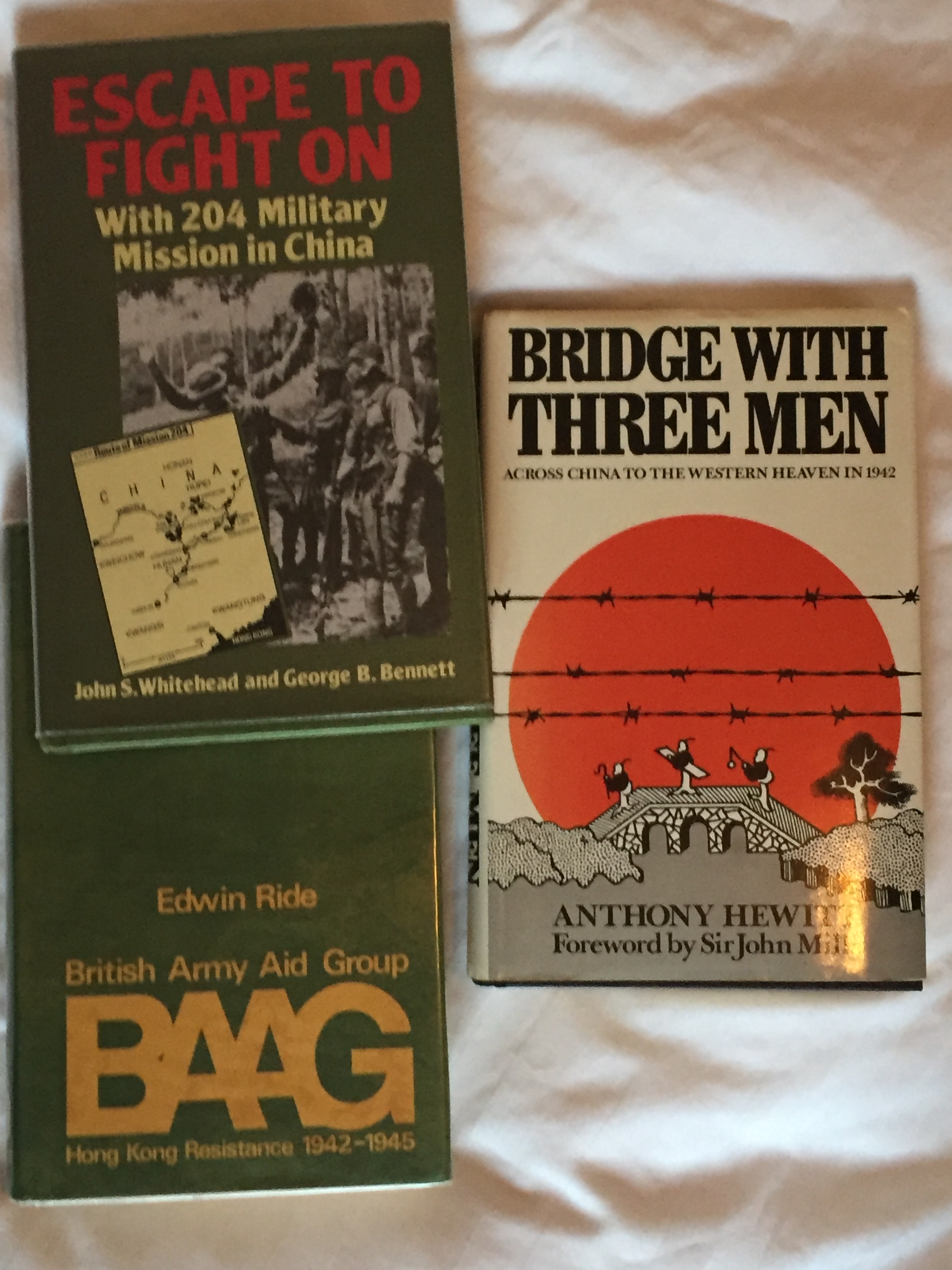 Meanwhile, I have been working on the copy edit to finalise the draft. I think it is pretty much completed now and I’m really pleased with it. I want to send out a few copies of the book to people who’ve agreed to look at it with a view to providing cover quotes (assuming they like it!) and it should now be possible for Unbound to print it for me. I cannot tell you how excited I am about this!

Follow Stranger In My Heart on WordPress.com
Buy a signed copy of the paperback